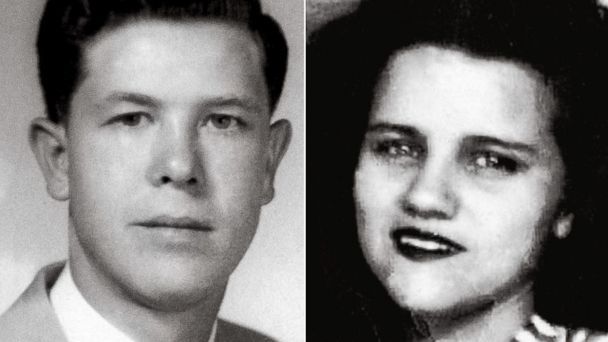 Once upon a time, there was a 15-year-old girl, named Katie Smith, and a 14-year-old boy named Ed Sellers. The young teens living in Kannapolis were in love and together for over three years before their paths divided.

Smith’s parents did not let her go out on dates so Sellers would visit her in her living room. The two were even chaperoned by Smith’s younger sister. Eventually, the two stopped seeing one another and married different people. Smith and Sellers never imagined their paths would cross again.

The two are both in their 80s now and are both widows. Smith lost her husband 17 years ago to cancer, and Sellers wife passed away four years ago from the side effects of Alzheimer’s. Both had been alone for years when they found each other once again.

It had been two years after Sellers wife’s death that he decided to look for Smith. He drove from Kannapolis to Stanley, the town he knew Smith lived in and searched for her name in the phone book. The two became close friends right away and after a few months began dating again.

In an interview, Smith said, “It seems like we were never apart. I’m so comfortable with him.”

The love story just keeps getting better – Sellers, at the age of 88, asked Smith, at the age of 89, to marry him. He picked out the ring and everything. The two say they enjoy one another’s companionship. Smith was nervous at first about what people would say after hearing the couple was getting married, but she figures Sellers came back into her life for a reason.

Smith’s granddaughter, Helsel, helped to plan the wedding. She said she considers her grandmother as one of her best friends and is extremely close with her after growing up next door all her life.

Helsel is happy to see her grandmother remarry. She said she knows her grandma loved her grandpa very much. “As a granddaughter, it makes me really proud of her, and it shows you that love is timeless,” she said. “I love seeing her happy; she just glows.”

The happy couple plan to move to Stanley after their wedding. The lovebirds joke about their future together.

“Every day he asks me if I’ll back out,” Smith said. “I hope the Lord gives us at least 10 years together.” 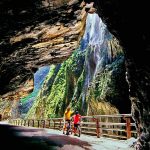 This Is The World's Most Friendliest Country; And It Is... 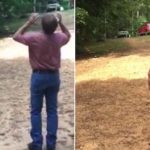