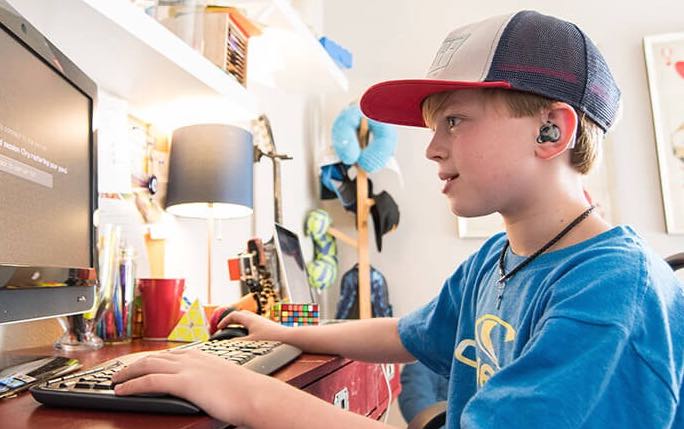 As children, most of us are unaware of how much life can cost sometimes. Money is far from your mind when you are young, but one boy named Braden realized how expensive his tool for hearing was when his dog thought it was a toy and chewed up his hearing aid. He found out that the hearing aid he wears costs $3,000 and isn’t covered by insurance. Thankfully his family was in a position to be able to replace his, but he soon realized that there are others out there who don’t have hearing aids because of the cost. He didn’t think it was fair for someone not to be able to hear, just because they didn’t have the money so, he set out to change this. He decided to hold a fundraiser to raise money for kids who were unable to purchase the valuable hearing aid that allowed him to hear themselves.

He started a GoFundMe in hopes of raising money to help at least one child. He accomplished that times five. He collected $15,000 in just a couple of months. The Oticon Hearing Foundation heard about Braden’s efforts and reached out to him to see if they could help. With their assistance, he will be able to donate to 5 kids.

Last week he delivered the check to the Foundation and was recently notified that a portion of his funds ended up being used to purchase hearing aid batteries and supplies for deaf people affected by Hurricane Harvey. Braden was excited to hear that the money was being used in his home state of Texas.

Starting his original GoFundMe has instilled the giving spirit in Braden’s heart because now one of his biggest dreams is to continue raising money and donate hearing aids to less fortunate people in other countries. This dream may not be too far off from coming true. Dr. Kamal Elliot is an audiologist who travels to other countries on humanitarian mission trips that aid people who have little to no hearing. Braden got to meet Dr. Elliot and felt an instant connection. Elliot told Braden that she was going to bring him along on a mission so that Braden can experience the joy someone experiences when they get to hear for the first time and see the positive impact his work will have.

Braden’s mom Ashley said that Elliot was adamant about creating a mission trip that involves Braden and they are currently working on getting one planned. Most of take the ability to hear for granted. It’s just something our body does. We get to hear music, people talking, animals, and even the wind itself. It is amazing that we live in a world where technology has made it so that those who were born without the ability to hear or were rendered deaf later in life, can experience the same sense that we do without even thinking. Braden quickly realized what a gift he had and wanted to pass his good fortune on to someone else.

Watch His Video Below! 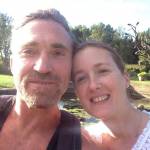 Cat Infiltrates A Matchmaking Rescue (Twice!) That Ends In A... 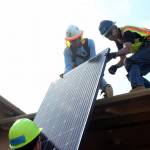 Homeboy Industries: LA Has A Program That Is Dedicated To...